Melaka (also known as Malacca) is a historical city where it all began for Malaysia. As a powerful and influential city in the region, Melaka was the first Malaysian city to be colonised by the Portuguese, then the Dutch, the British and the Japanese.

It all started when Parameswara, the Price of Palembang in present day Sumatra, Indonesia who is also the last Raja or King of Temasek, present day Singapore was driven out of Temasek.

Legend has it that when he was searching for new territory along the west coast of Peninsular Malaysia, he rested under a tree near the Bertam River during a hunt and that is when his hunting dogs cornered a mouse deer. In self-defence, the mouse deer kicked his dogs into the river. Impressed by the courage of the deer and taking it as a good omen, Parameswara decided then and there to found an empire on the very spot at the year 1400. He named it Melaka after the tree where he had just taken shelter at, the Melaka tree and he renamed the Bertam River into Melaka River. This is why you will see there’s two mouse deer is the state’s emblem.

Besides the courage of the mouse deer, there’s also the geographical factor in play. The Melaka port is accessible in all seasons and it is located strategically at the narrowest point on the Melaka Straits, which is also named after Melaka.

Melaka grew in strength and influence as it’s ports grew and this attracted traders from all around the world to trade in Melaka. Melaka is also an important stopping point for Admiral Zheng He from China.

Due to the popularity of Melaka, the Portuguese wanted to take control of it launched attack from their base in Goa, India. In the year 1511, Afonso de Albuquerque successfully captured Melaka and drove out the Sultan of Melaka along his followers.

The Sultan attempt to fight back but none of it succeeded. He died in the year 1528 and left behind two prince. One of the price was invited by people of the north to become their ruler, establishing the Sultanate of Perak and the other prince succeeded his father and established the Sultanate of Johor.

The Dutch ruled Melaka for more than 180 years (from 1641 to 1824) but they were not interested in developing it as a trading centre, placing greater importance on Batavia (present day Jakarta in Indonesia) as their administrative centre.

Melaka was handed over to the British in 1824 after the Anglo-Dutch Treaty of 1824. The British united Melaka, Penang and Singapore into a single administration called the Straits Settlements. The British controlled Melaka for more than 130 years until 1957 when we were granted Independence as part of the Federation of Malaya and later Malaysia.

Melaka fell to the Empire of Japan during World War II from 1942 to 1945 and reverted to British rule after the Japanese surrender. 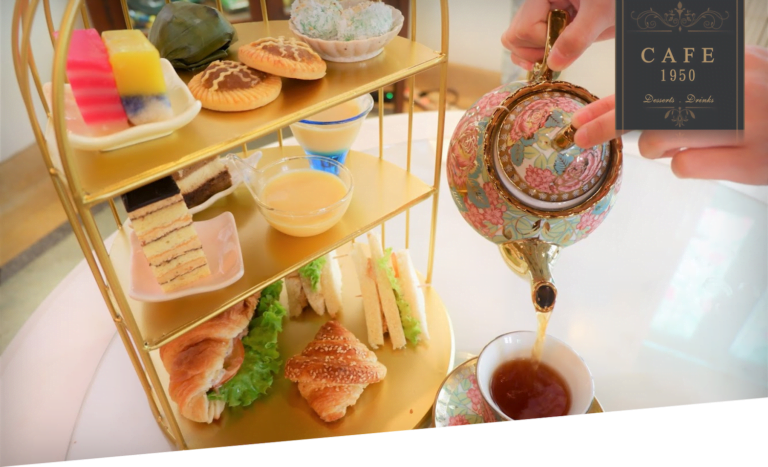 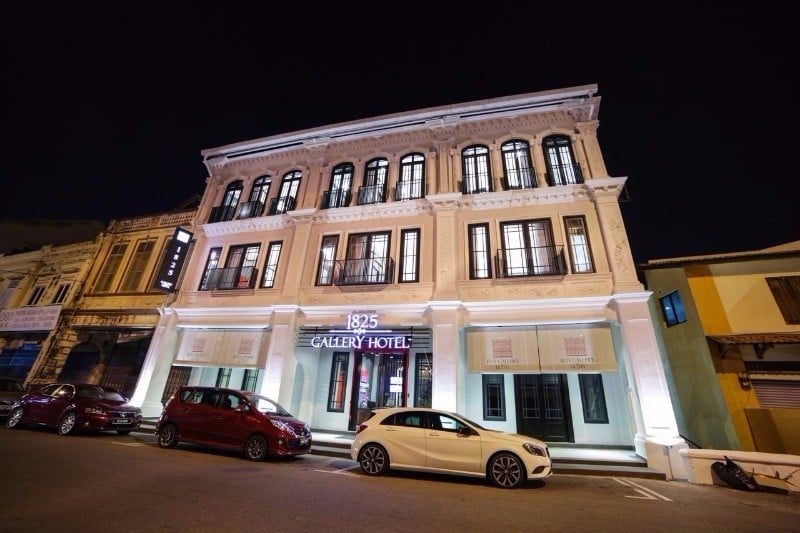 Booking.com:
Booking.com
Set on the boardwalk of the Malacca River, this chic hotel in a Colonial-style building is a 6-minute walk from Read more...
Attractions
Favorite 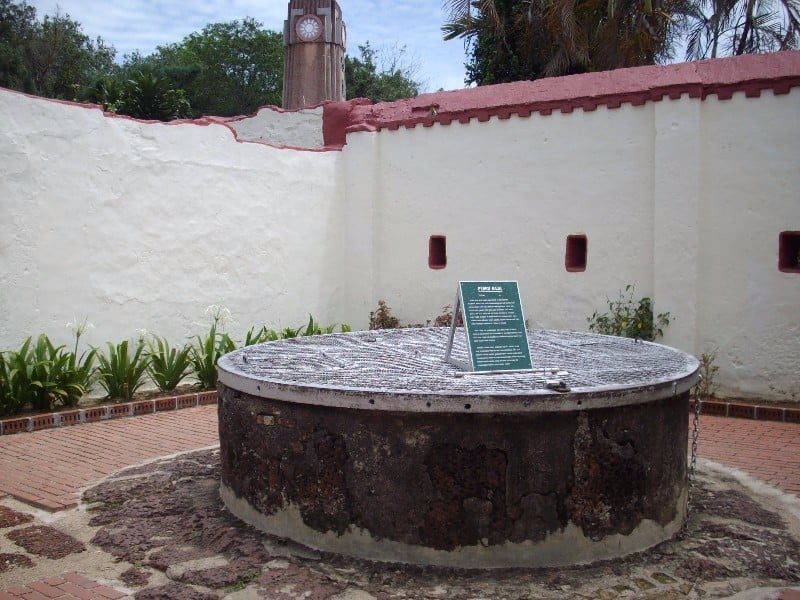 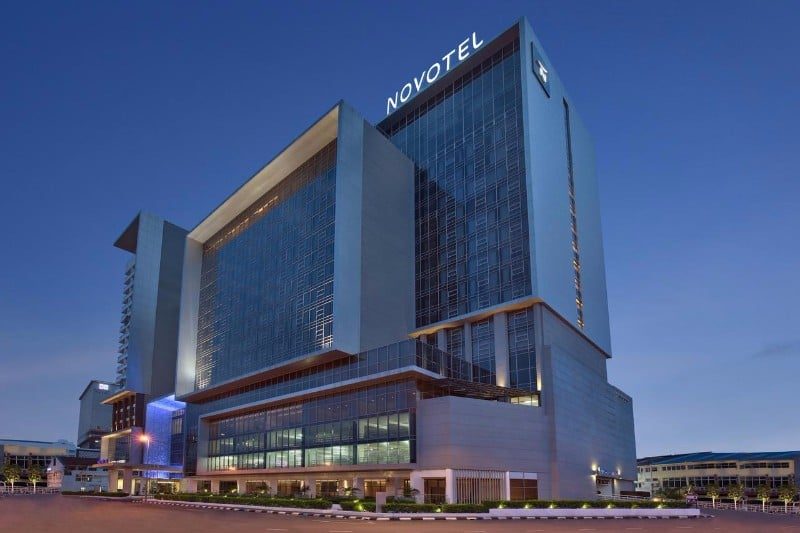 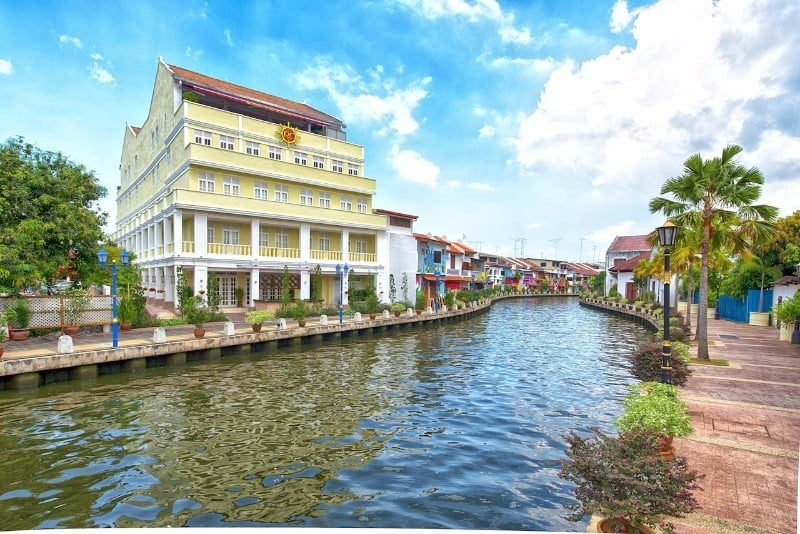 Booking.com:
Booking.com
Set on a promenade lined with shops and restaurants, this Colonial-style, polished hotel along the Malacca River which is also Read more...
Food
Favorite